Coconut oil is known to be versatile and is mainly used for cooking. It’s also used for personal and pet care.

In this article, we’ll cover the following:

Most commercially made coconut oil comes from copra, the dried coconut meat. The initial extraction of oil from the coconut meat yields what we call, ‘virgin coconut oil.’

The classification of coconut oil usually depends on its preparation. RBD (refined, bleached, deodorized) oil is the most common commercial grade coconut oil available on the market.

Coconut oil making may be time-consuming, but it isn’t a super tedious task.

We’re going to present three methods of how coconut oil is made. Make your coconut oil at home using the boiling method, the cold process method, and the wet milling method. 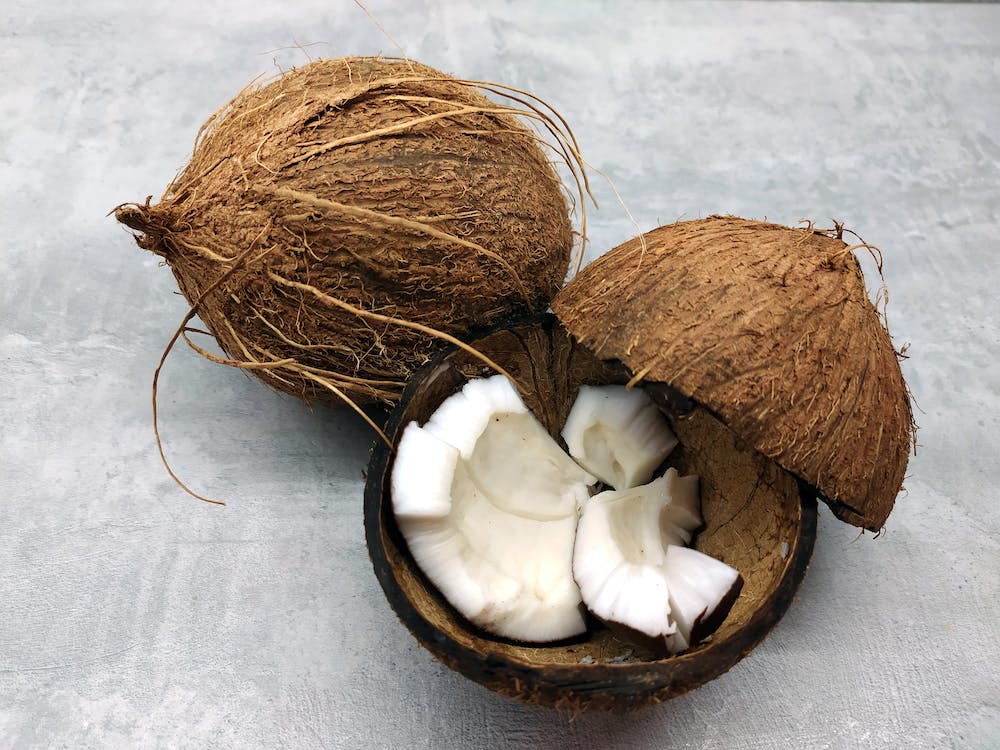 This is the most widely recognized method of making coconut oil. It involves using heat to separate the oil from its coconut meat. Lightly heating the oil ensures it doesn’t become rancid. However, a drawback of this procedure is that heat destroys nutrients. Using this method would likely make you lose some beneficial nutrients.

This method uses no heat, so it retains most of the nutrients found in coconut oil. It may produce less oil. But if you’re after high-quality oil with the most nutrients in it, try this method.

This method extracts the oil from fresh coconut meat without drying or heating it. “Coconut milk” is expressed first by pressing. Refrigeration is done to separate the oil from the water.

Here are some useful tips about making a homemade coconut oil: